Liposuction in Dallas and Allen, TX

Liposuction is a minimally invasive surgical procedure that employs a vacuum to reshape certain areas of localized accumulations of fat. A cannula (hollow tube) is attached to a vacuum pump, inserted through a small incision and used to remove fat to reshape an area.

The overlying skin must be elastic enough that it will retract or shrink to leave an attractive contour. Liposuction alone is most effective for more minor “figure faults” or localized fat deposits. While it is a minimally invasive procedure, it is a real surgical procedure with all the potential risks of any surgery.

Traditional liposuction relates to the actual technique of vacuuming excess fat. However, now a variety of devices have been introduced, used and many discarded.

In the following discussion we have included these variations, and have attempted to put these techniques into perspective. 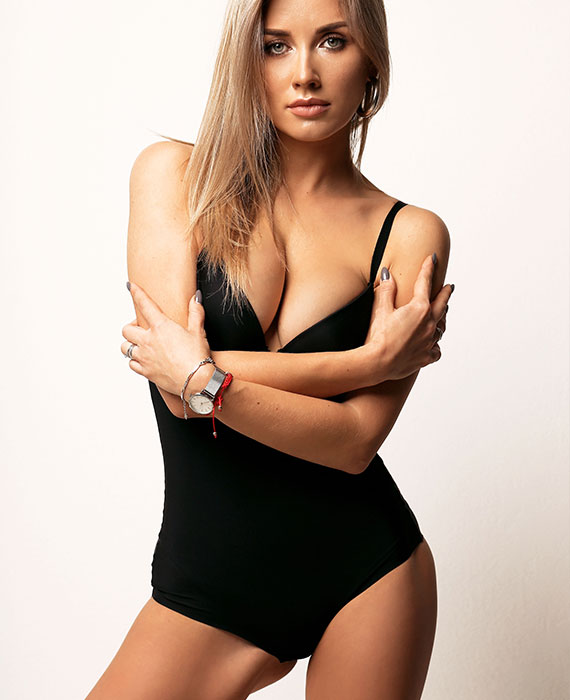 Are You Ready For
Your Transformation?

Wetting Solutions – Originally, liposuction was done “dry,” meaning a vacuum was applied to fat that was not prepared in any way. This led to excessive swelling, bruising and unacceptable blood loss that limited the amount of fat that could be removed.

In the mid-1980’s the tumescent liposuction technique was developed.  This technique injects a dilute solution of local anesthetic and epinephrine (adrenaline) into the area to be liposuctioned. This allowed fat to be suctioned away with a minimal amount of blood loss, less bruising and swelling. The downside to tumescent liposuction was that it required the infiltration of three times as much fluid as what was anticipated to be removed (fat and fluid). This could be a very large amount of fluid that tended to distort the area to be suctioned, leading to contour irregularities and fluid overloading in patients susceptible to this. Fluid overloading is potentially life threatening.  This technique is used primarily by dermatologists and other practitioners who do small volume liposuction often under local anesthesia only.

In response to the downsides of the tumescent technique, variations on this technique were developed. These are called wet and superwet techniques, where a much smaller amount of fluid (1:1 and 2:1 respectively), still containing local anesthetic and epinephrine, are injected into the area to be suctioned. This decreases or eliminates the distortion of the tissues so better contouring can be achieved while still minimizing bleeding and swelling. Superwet infiltration is generally safer than tumescent liposuction, due to the lower risk of fluid overload.  Yet it is effective enough to permit liposuction to done comfortably with intravenous sedation (twilight sleep) in the appropriately selected patient.

Traditional Liposcution: A hollow metal tube known as a cannula which has one or more holes at one end and a vacuum (negative pressure) applied at the other is used to literally vacuum away fat. The suction is the mechanism for removing the fat. Most other types of liposuction utilize traditional liposuction to some degree as part of its overall mechanism.

Power-Assisted Liposuction: a device that moves the cannula in and out over a very short distance (about ¼ inch) very rapidly. It is a simple variation on traditional liposuction but seems to be somewhat more efficient and permits liposuction in more fibrous areas such as the breast, the back and in previously treated areas. It has the advantage of being less expensive with no added risk and no increase in operation time. It is a very effective method of body contouring, which has been found to make the procedure easier for the surgeon; that is its main advantage. Since it’s better for the surgeon it leads to a better result for the patient.

Safe-Lipo: This is a pretreatment procedure that we have incorporated into our approach to liposuction. The safe liposuction cannula, which has a flared (widened) tip is use for pretreatment of the areas to be suctioned. The safe-lipo cannula is used with the PAL device without suction. Once the area is pretreated, next the standard cannula is used with suction to remove the fat. This pretreatment facilitates removing the excess fat and producing smoother contours.

Ultrasonic Liposuction: Involves the use of ultrasound waves to break up the fat prior to its removal. This high tech method is effective for treatment in more fibrous areas such as male breast tissue and some areas of the back. It may also improve skin shrinkage. In general, it appears to have little significant advantage over conventional liposuction for most patients. It does have certain disadvantages: increased expense and operating time, requires general anesthesia, and increased complications, which include potential for skin burns, fluid accumulation (seromas) and chronic burning pain. We have chosen not to use this method of liposuction in most cases.

Laser Assisted Liposuction: Sometimes called Smart Lipo, Cool Lipo, etc., this method uses a laser wand introduced into the area to be treated to allegedly “melt” the fat which is then removed with conventional liposuction. This technology has been marketed as better than traditional liposuction. The major advantage touted is that it tightens the skin. However, there are no good studies to substantiate this claim. Manufacturers of various laser-assisted liposuction devices have been very successful in marketing and created a “buzz” regarding this technique. Often ‘before and after pictures’ are the primary means of marketing to the public. Many of the same photos are seen in multiple contexts: on manufacturer websites, on individual physician websites and in advertisements. We have no experience with this device but are not impressed with the available studies regarding this technique. Therefore, we do not offer laser-assisted liposuction.

Liposuction is a contouring procedure and not a weight loss method. At our practice the type of anesthesia, the surgical facility, and type of liposuction used are individualized for each specific patient.

However, patients should consider the following:

We are committed to helping you attain your cosmetic goals and are happy to work with you to find a payment method or plan that fits your situation.