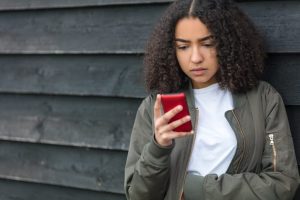 A recent article by a San Antonio news organization entitled “Kids/teens getting plastic surgery to prevent bullying” discusses the extremes some parents are going to in order to prevent bulling , and especially cyber bullying of their children. No doubt kids can be cruel in their teasing and this has reached new heights with social media and the strong attachments (even dependence) today’s kid have on social media. Teasing has been ramped up with social media as it can be anonymous, the indirect nature ramps up the meanness and there is no chance to get away as it follows kids 24 hours a day. As reported, this has even resulted in teen suicide.

But parents must remember, this is not solely an appearance problem but really more a social media problem. If you have a teen, you know that it doesn’t take a physical feature to insight teasing and bullying. My daughter was never bullied about her appearance but suffered many occasions cruel social media based bullying that resulted in long nights of comforting her and trying to get her to understand that this will not ruin her life forever.

As a plastic surgeon that treats prominent ears, unattractive noses, visible birth marks and male breast development to name a few, surgery needs to be considered carefully and may not be the sole answer. Modern plastic surgery is very safe and can improve these aesthetic concerns very effectively. But surgery is a serious step with real potential risks. Additionally, parents must also separate their feelings from what they perceive as their child’s feelings.

I believe that the real problem today is more of a problem with children’s excessive exposure to and dependence on social media. Bullying is the bully’s problem and not the victims. It is the bully that must change and not the victim. As a parent that has spent many a night comforting my child after vicious, unrelenting and untrue attacks, I understand that as a parent you want to do anything you can to protect your child. But addressing bullying must be separated from treatment of an aesthetic issue.

We are committed to helping you attain your cosmetic goals and are happy to work with you to find a payment method or plan that fits your situation. 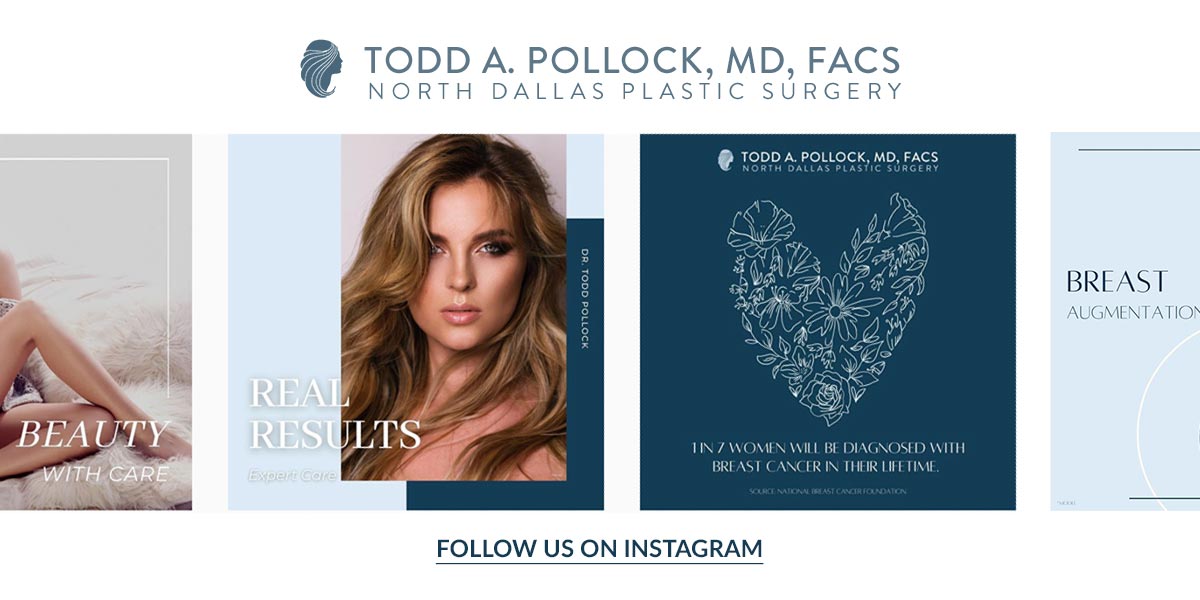